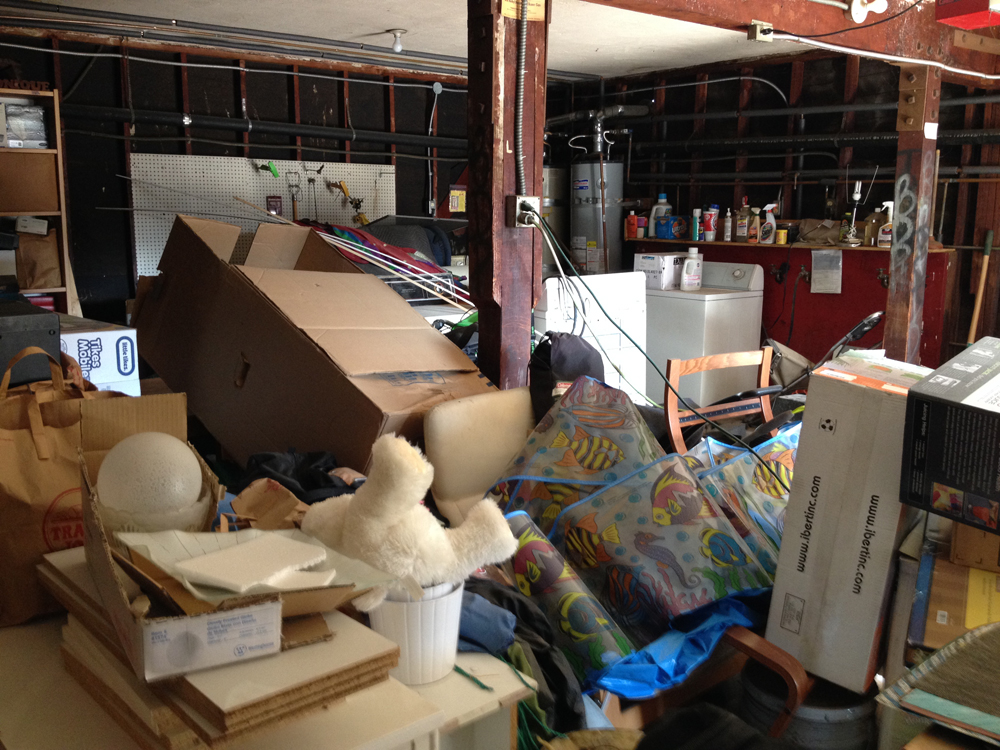 I found a very old article published in Celebrities Blogspot about us that I didn’t even know was out there! I thought I would include it in our blog because it explains the typical thing we do – help victims of clutter!

It was a rare, if not an all together non-existent occasion, for Laura Rush to invite people into her home. However, on one particular day she made an exception and opened the door to professional organizer Cyndi Seidler.

The door didn’t open all the way; it couldn’t. It was blocked by some boxes situated at the front entrance. This was the first sign that gave this organizing expert a clue that this woman needed help in a big way.

For many people like Laura, clutter becomes a way of living or living around. The habit of saving everything, of spending on frivolous items or buying an over-abundance of unnecessary items, and of hoarding belongings they no longer need, all lead to too many possessions and not enough space.

“Once an area gets out of control, some people seem to look the other way”, says Seidler, owner of HandyGirl Organizers. “They even get to the point of actually not seeing whats in front of them, becoming unaware that theres a clutter problem.”

Professional organizers were spawned from the growing demand that people had too much and needed to make changes, but couldn’t do it on their own. Many individuals, like Laura, just don’t know how to start such a quest.

In the early days for the industry of professional organizers, magazines and newspapers would sporadically publish articles about getting organized. As time went on, more attention was brought to the subject, and studies were done. It wasn’t that long ago that television recognized the trend and began airing shows like Clean Sweep, Queer Eye for a Straight Guy, and Mission Organization. These programs feature clutter victims and professional organizers getting them organized, launching a nationwide awareness to people suffering with clutter.

For professional organizers who had already found their niche, business became quite prosperous. For those well-organized individuals wanting to shift careers, this newly discovered profession seemed right up their alley.

Seidler reports that she began seeing a lot more organizers join the profession, and many of them came from secretarial jobs and such. They had basic organizing skills, but they didn’t have any knowledge of running a business or working with clients, says Seidler. Thats when she decided to offer training and help individuals wanting to become professional organizers.

Her course and apprenticeship program for professional organizers was the first of its kind when launched in 1996. At that time, the only other way people could get educated in this field was from books, attending the National Association of Professional Organizers (NAPO) annual conferences, and going to local NAPO Chapter meetings.

With hundreds of student graduates coming out of Seidlers training program, it set off a wave of confident and skilled practitioners that contributed to helping the industry grow stronger. Now, the professional organizing industry is well recognized, and people are willing to pay $50-$100+ per hour for their services to help them get organized.